Each year, selected cultural institutions receive special funding for presentation, dissemination and development efforts that span several years. With these grants, we wish to enable the institutions to think outside the box, to explore, experiment and create new approaches and developments that will inspire the entire field
Toggle text

As an independent, self-governed foundation we are uniquely positioned to pave the way for new methods being tested, alternative pathways being explored and new experiments being launched. We believe that offering such space for innovation is indispensable for Danish cultural institutions and for their ability to continually upgrade and hone their work with art and its dissemination. That is why we provide special funding to selected Danish cultural institutions that focus strongly on development and that have the ability to move forward, creating developments that can benefit and inspire the entire field of performing or visual arts.

Among other things, such funding goes towards enabling the cultural institutions to develop their practice – or the ways in which they present and disseminate art. Special funding is always preceded by dialogue and an analysis of the challenges or untapped potentials within the relevant area, ensuring agreement on the strategic direction of the developments ahead. Determining whether development efforts have the intended impact or importance often takes time. Hence, grants of this kind usually extend across a number of years.

Please note that we are currently developing our strategy for long-term efforts. This means that at present we cannot enter new, long-term partnerships. In our application rounds, funding can still be sought for innovative exhibitions, performing arts performances, dissemination projects or minor development efforts in the field of performing arts and visual arts. Read more here. (Last updated February 2021)

Our most recent grants

With The Sound of Art, Glyptoteket will over a 1.5-year period develop innovative sound communication and strengthen the audience's experience through sensory audio experiences in and about the museum's art, history and architecture. This includes permanent audio stations, time travel and sound-based live activities. 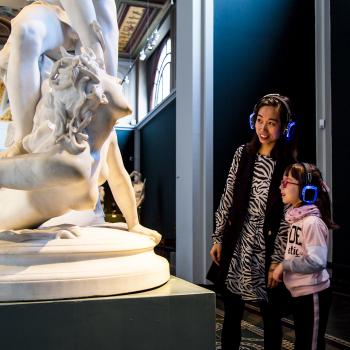 The Development Platform for the Performing Arts

At the beginning of 2020, The Development Platform for the Performing Arts received a grant of DKK 4 million. DKK for the period of 2020-2022. Depending on the results of a mid-term evaluation in 2022, an additional DKK 4 million will be given for the period 2022-2024.

The Development Platform for the Performing Arts is an initiative developed and supported in collaboration with the Danish Arts Foundation, who supports the effort with DKK 6.4 million which in the strategy period, 2020-2024,  according to the same agreement on a mid-term evaluation. 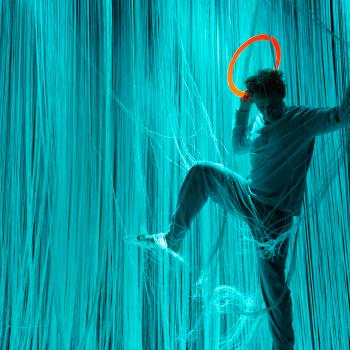 In 2019, the Betty Nansen Theater received a grant of DKK 8,305,564 for the three-year development effort Development of Collective Artistic Practices.

The theater will explore collective, artistic work methods and create a new artistic practice rooted in the theater. Theses and concepts will develop and be tested with all co-creators before the projects enter a realization phase. With documentation of the artistic, collective work methods, the theater can offer learning and knowledge-sharing with both students and professionals in the field of performing arts. 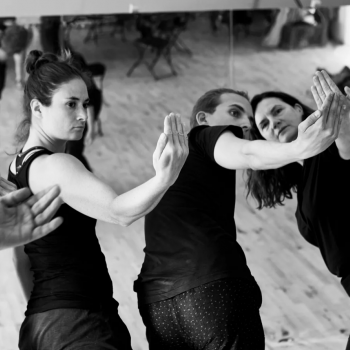 Through three thematic tracks, Sort/Hvid works for a five-year period to create extraordinary performing arts that will put political utopia, the Middle East and education on the agenda. The effort expands the methods that Sort/Hvid has developed in the previous three years, including a continued increase of collaboration with artists from other genres, strengthening and refining the political performing arts, and a further effort in the involvement of knowledgeable people and competencies in the development of Sort/Hvid’s artistic concepts.

In addition, Sort/Hvid received a grant of DKK 500,000 in 2018 for the effort From crowdfunding to crowdsurfing.

In 2017, Sort/Hvid opened in a newly restored slaughterhouse in The Meatpacking District - i.a. with the help of up to 400 private individuals and companies who contributed almost DKK 370,000 to the construction project through a successful crowdfunding campaign. The success of the campaign revealed a special commitment among Sort/Hvid’s audiences and a potential for developing stronger relationships between the theater and its audiences. The effort From crowdfunding to crowdsurfing aims to investigate, develop and expand Theater Sort/Hvid’s audience relationship for the benefit of the organization's business and as inspiration to the performing arts industry. 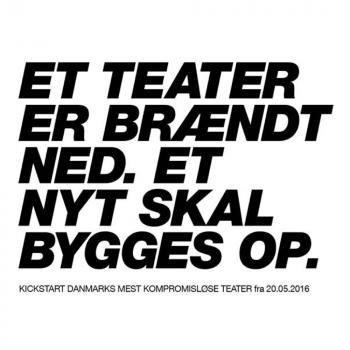 In 2018, Bora Bora received a grant for the Bora Bora Residency Center, which in 2018-2022 arranges 35 international residencies for talented choreographers or theater professionals with a distinctive choreographic idea. Three of the participating residents will also have works realized in co-productions with Danish stages and theaters. Bora Bora has been granted DKK 3,100,000 for a 4-year period. 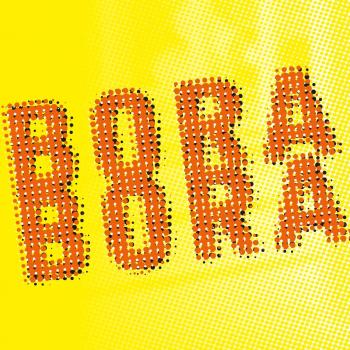 In 2017, The Royal Theatre in Copenhagen received a DKK 22,860,000 grant towards a Vision Plan for The Royal Laboratory (Det Kongelige Laboratorium). Extending to 2023, the objective of this project is to develop and evolve the artistic prowess of The Royal Theatre through four initiatives:

The National Gallery of Denmark (Statens Museum for Kunst – SMK)

In 2016, the National Gallery of Denmark received yet another grant of DKK 6,000,000 for new communication and presentation activities at the museum in 2016–2019. These activities include the SMK Fridays events, the 9x9x9 scheme and the SMK Wednesdays events.

Off / Off Produktion receives a 3-year grant of DKK 680,000 to develop and visualize the effort Project Glemmebogen, which creates theater performances based on cases from Christiansborg in collaborations between performing artists and in-depth journalists

The effort will examine the theatre's political relevance and potential, partly through the performances' dialogue concept in 2nd act through conversations between audiences, media people, politicians and artists, and partly through new collaborations with Altinget.dk and Information. 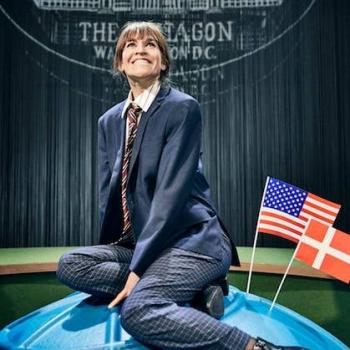 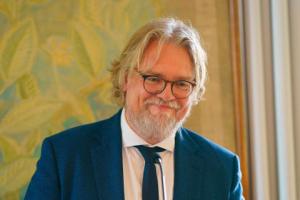 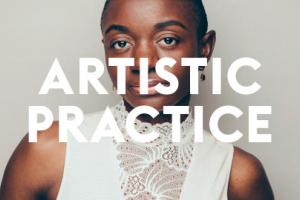 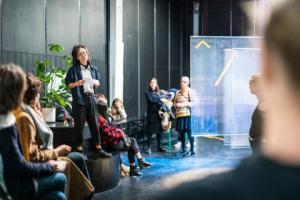 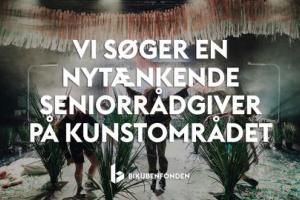 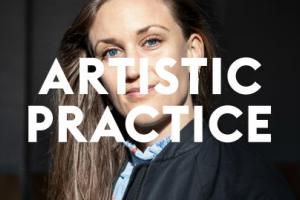 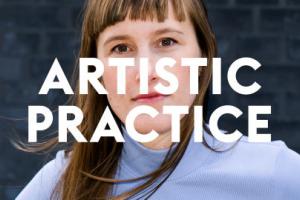 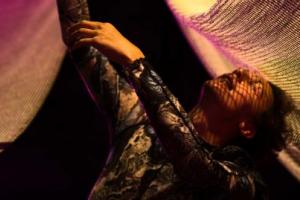 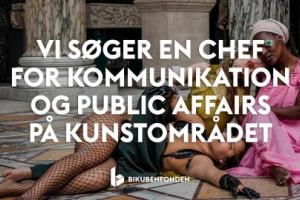 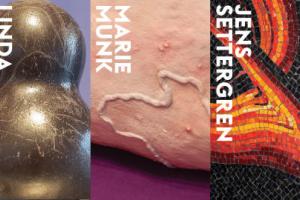 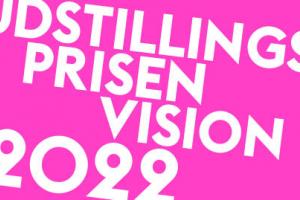 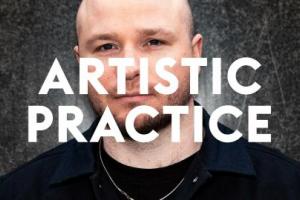 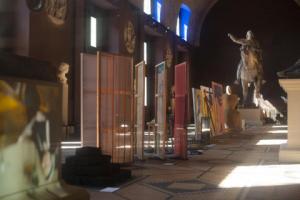